23 photos
This body of work begins with satellite images of earth's geological features. From an altitude of about 23,000 miles, the deserts, mountains, oceans, ice caps and clouds present a wide spectrum of patterns, colors and forms.

I first became fascinated with these views in 2011, exploring a project titled, Gaia, earth-goddess in ancient Greek religion. This is a series of images in recognition of the Gaia Principle, which posits that the Earth is a self-regulating complex system that maintains the conditions for life on the planet.

The images in the World View project start with selected satellite images that are then converted into bilaterally symmetrical patterns to be used as backgrounds. This transformation renders beautiful, intricate designs that reflect the bilaterally symmetry of forms found in living organisms (both plant and animal). Additionally, this symmetry also creates a picture plane with the potential of building an extended picture with new spatial elements.

Digital imaging allows me to alter the forms and textures, projecting alternative spatial elements into the original views. This results in a new, intimate composition where scale and orientation become fluid. I often find unintended anthropomorphic forms presenting themselves.

I am adding external elements. These can be natural elements, cultural artifacts or scientific instruments, as needed to complete the associations I find or suggest a narrative.

For me there is therapeutic value in the images that is aligned the tenets of the Gaia principal. They allow me to appreciate the beauty of the planet beyond the environmental and political abuses of the human species and find someplace to contemplate a kinder logic and gentler, intimate aesthetic. 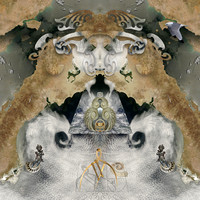 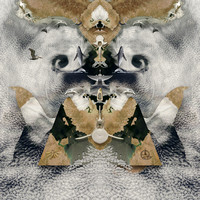 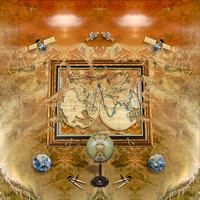 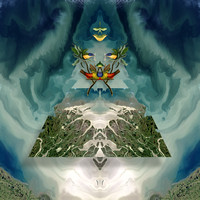 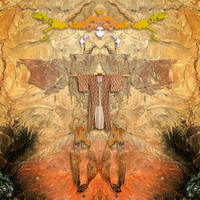 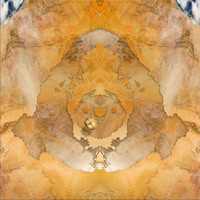 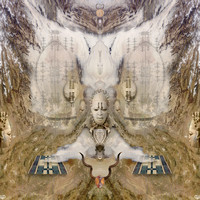 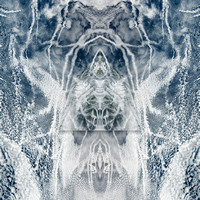 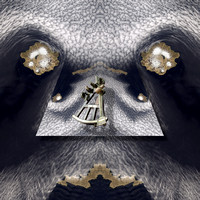 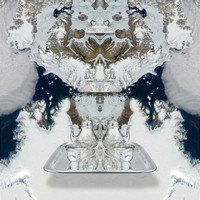 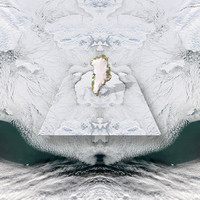 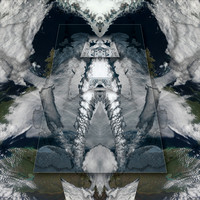 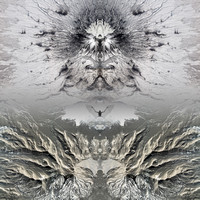 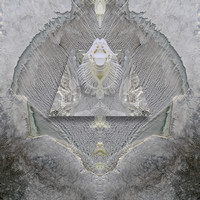 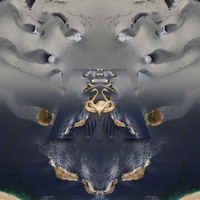 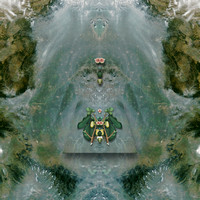 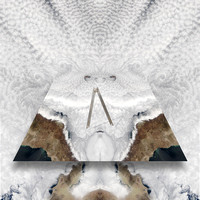 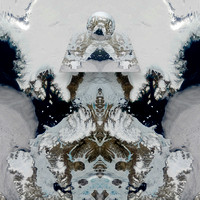 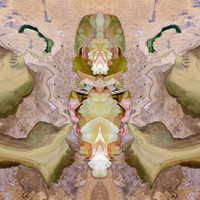 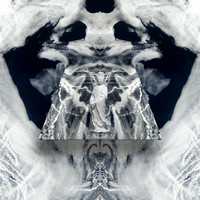